As part of the Pembroke Dock Marine project, Oleander House is one of four Grade II listed annexes being renovated into a flexible modern workspace. Due to Pembroke Dock’s rich maritime history, a naming competition took place in 2021 to rename each annex, with a focus on the heritage, renewable future and maritime history in the local area.

The name Oleander was chosen by Tyler Streitberger. This two-storey building is adjacent to the Eastern Hangar, and will include office accommodation over both floors. The total size of the property is 654m², with individual office spaces ranging from 20m² to 56.7m².

To be part of the redevelopment of Oleander House, please contact Sharon Adams, Commercial Manager by submitting an enquiry form or calling +44(0)1646 796152.

The story behind the name “Oleander”…

The Royal Fleet Auxiliary oil tanker Oleander was the last ship to be built by the Admiralty at the Royal Naval Dockyard in Pembroke Dock, which was only one of six ships in its class.

Construction started on Oleander in December 1920 and was built in HM Dockyards to keep the yards busy after the end of World War I. RFA Oleander was then launched in April 1922, making it the last ship launched from the Dockyard.

After launching, RFA Oleander was managed commercially by British shipping company Davies and Newman Limited before returning to Admiralty service in 1936 where Oleander transported the first cargo for Australian naval tanks to Sydney.

RFA Oleander met its fate in May 1940 when the ship was severely damaged and beached by a near miss during an air attack in Norway during the Norwegian campaign, and the ship was declared a total loss in June 1940. 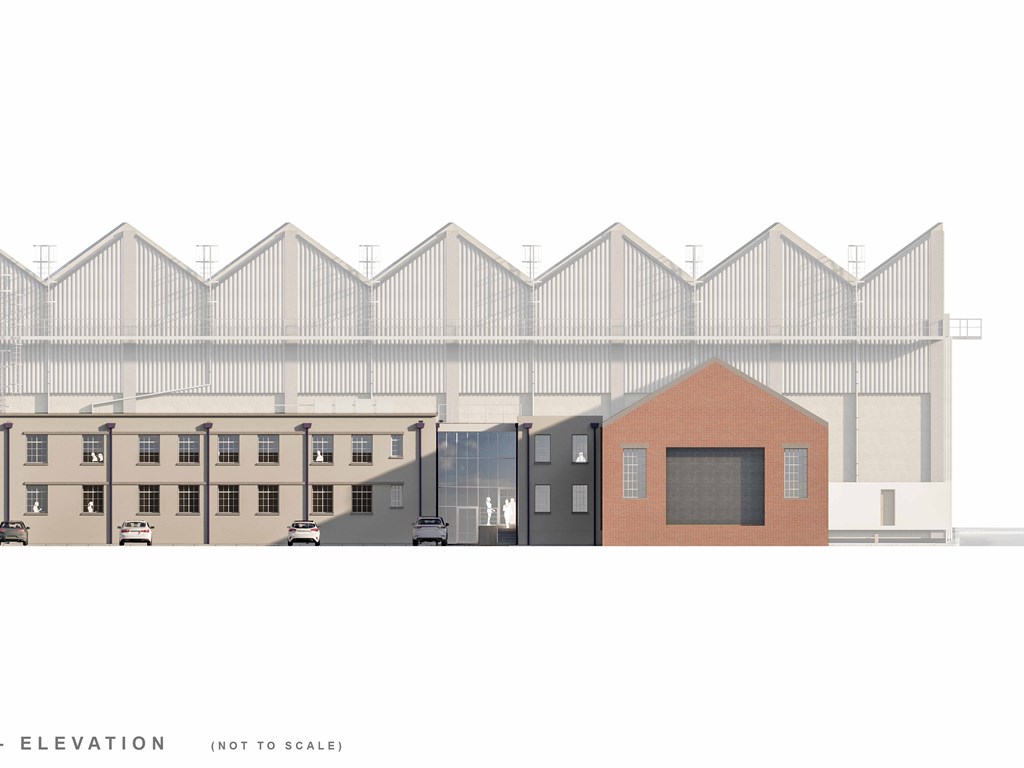 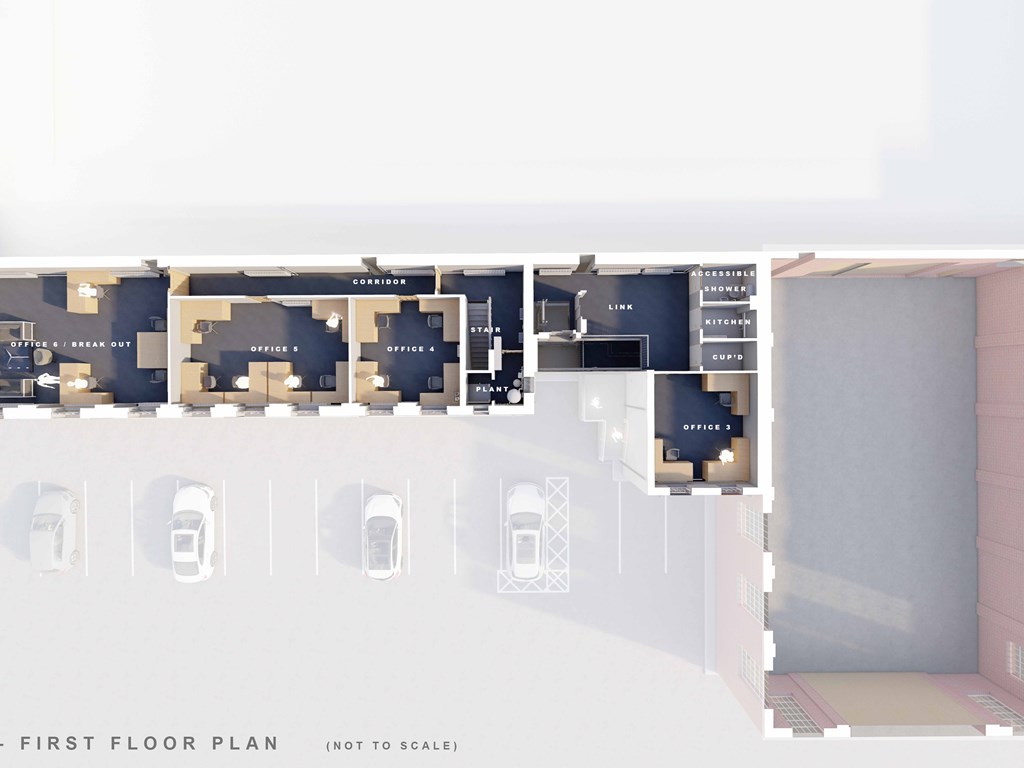 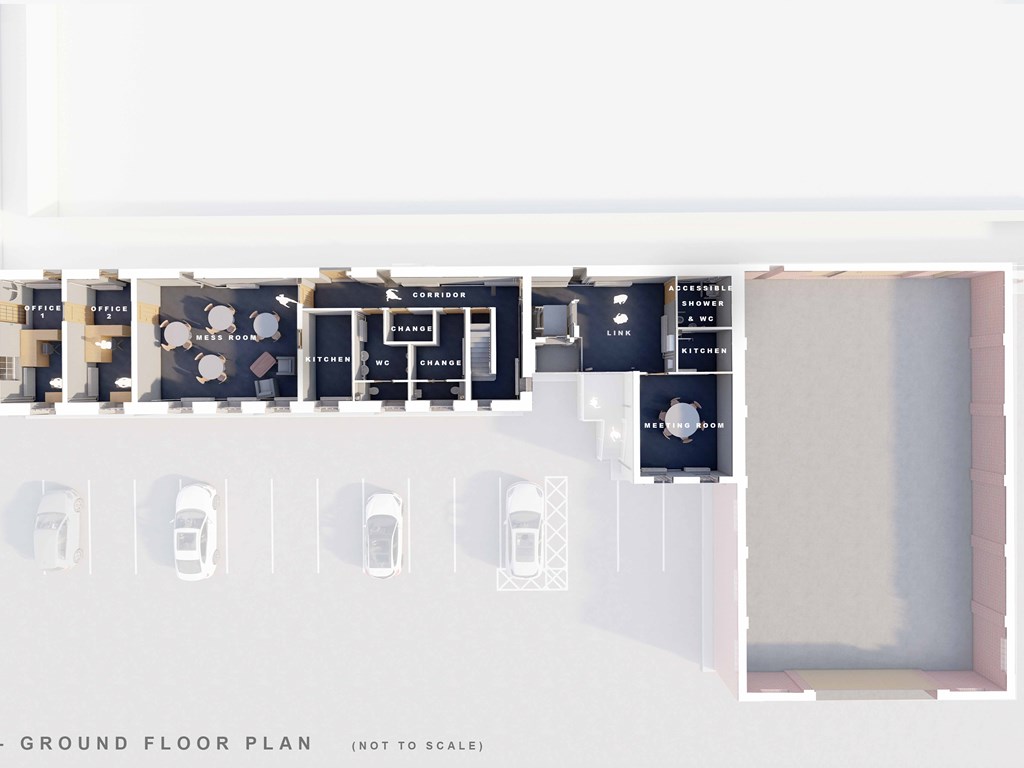 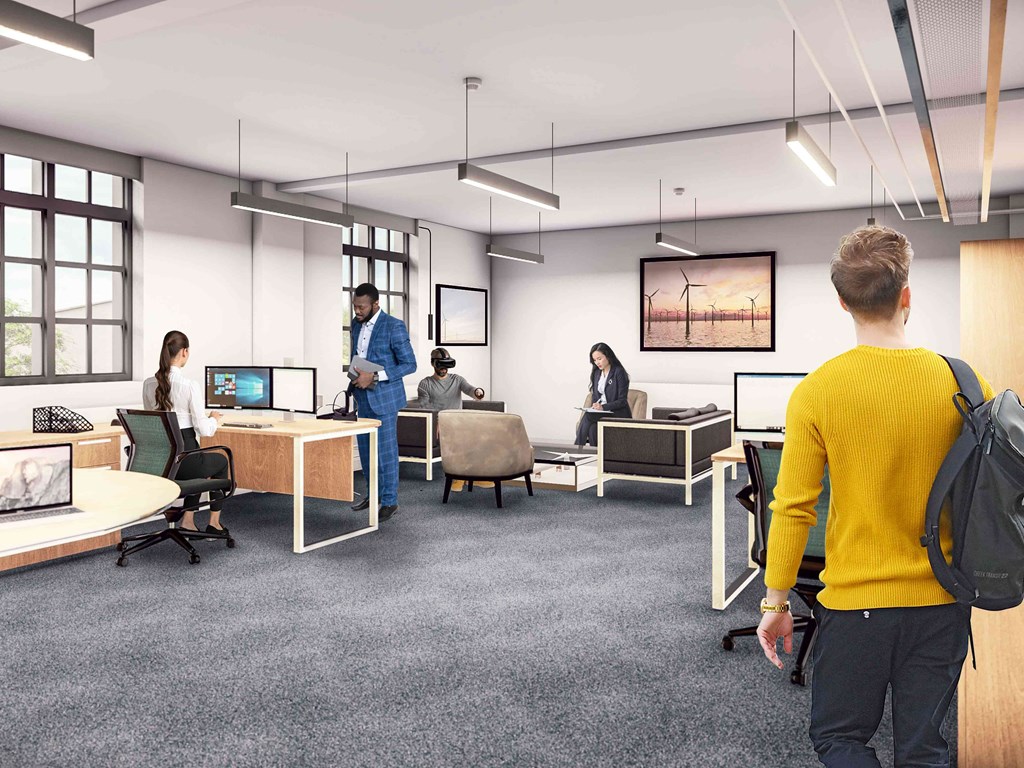 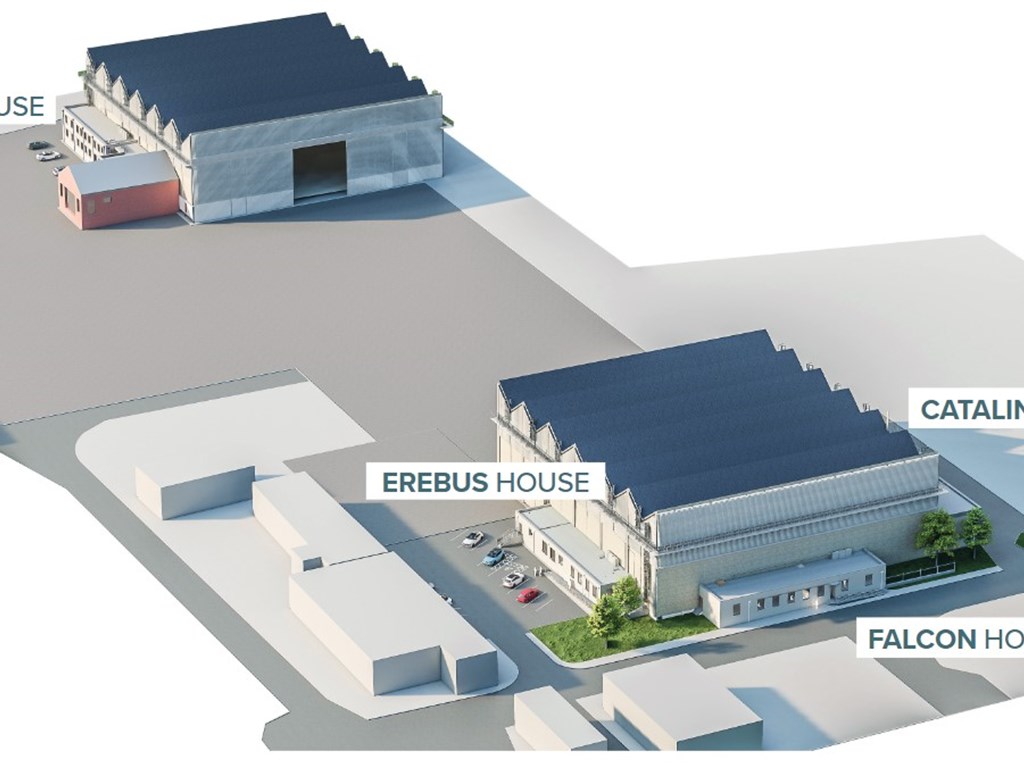